COMPETITION: Best of the Best

COMPETITION: Best of the Best

This week’s competition was titled “Best of the Best” as it was all the images taken from our league challenges that scored nineteen or twenty marks over the last year.

The first round included images from the five themed rounds and there were thirty-seven images in total.

After a short break, the second round featured forty images that scored nineteen or twenty from the five Open rounds across the league.

The judge Micki Aston worked extremely hard to give a fair critique to all images, but did not score the images, just held back images she felt had impact, and showed good technical skills, in her words she was looking for images that were “stand alone good.”

Competition was very tough as there were excellent images to choose from. Eventually Micki picked thirteen images and had to whittle this down to ten in the themed round.

Afterwards the ten selected images were voted for by the whole club and the three images with highest scores won this round.

The three images were: 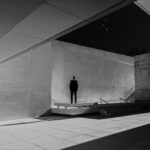 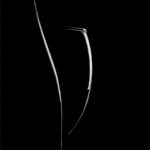 In the second “Open” round again Micki had to select ten from the fifteen images she had held back a task she found exceedingly difficult as she said they were an excellent panel of images.

The ten images were voted for by all the club members present and the final three with highest scores were chosen as follows: 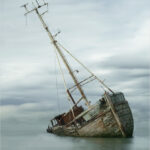 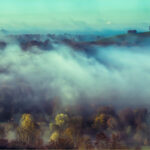 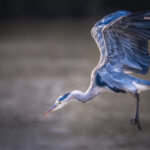 Big congratulations to Kathy who won the Open round “Best of the Best: but also came second in the Themed Round.